Boy am I ready to be disappointed yet again!
Advertisement 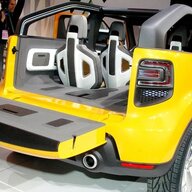 So excited I might have just peed a little.
XLT / Area 51 / Co-Pilot / Cab Inverter / Hitch 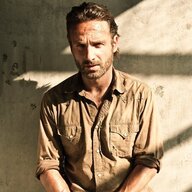 They are scheduling 4 weeks of Maverick production this week. We should see a lot of confirmations this week!

Yes! I was wrong! Woohoo! 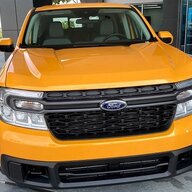 TobyGadd said:
As Ford just demonstrated, "until further notice" is one of those expressions that almost always leads to confusion and chaos.
Click to expand... 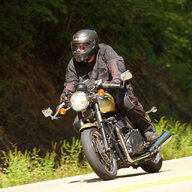 LOL. Ford once again officially confirms there are production constraints with hybrids. Everyone loses their mind "until further notice." Media reports on "production issues." Ford now has a PR issue. Ford issues new statement that puts fire out but does not tie their hands in any way. Ford schedules one hybrid per week until problem is resolved.

I hope I am wrong, but seriously, take this with a grain of salt "until further notice." The internet meltdown might have actually helped the hybrid cause, but there is only so much Ford can do to increase production numbers.
XLT Hybrid Area 51

At this point, I'm just going to let the chips fall where they may. My ears will only perk up after I hear of hybrid orders from June get scheduled. Riding the highs and lows with each news leak is exhausting try as I might to keep an even keel.
Area 51 Lariat Hybrid Lux w/ moonroof.
Ordered & Confirmed: 7/30.
Build date: The scheduling Gods have not yet deemed me worthy.

Ordered my Lariat hybrid June 12, confirmed June 15. Removed any extras, Priority code 02. Retired Ford employee. With all that said I will believe it when I see it. Not gonna hold my breath!

I'm sure I won't be scheduled as my dealer is having a hard time removing the splash guards from my order. For some reason he removes them but they continue to show on the order... 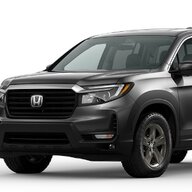 Scupking said:
I'm sure I won't be scheduled as my dealer is having a hard time removing the splash guards from my order. For some reason he removes them but they continue to show on the order...
Click to expand...

The allocations between different dealers seems to be off as well. My dealer with 27 retail orders last time I asked only had one retail that had been scheduled. That was after 3 weeks of retail scheduling. It could very well be a hybrid thing. My dealer is big city suburban audience and perhaps their order mix is extremely hybrid-heavy.
XLT Hybrid Area 51 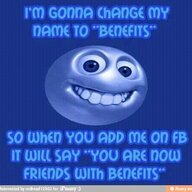 LAYS has just contracted to be Fords chip source 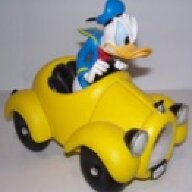 ccmjr77 said:
LOL, I wonder how many people will change their order back ...
Click to expand...